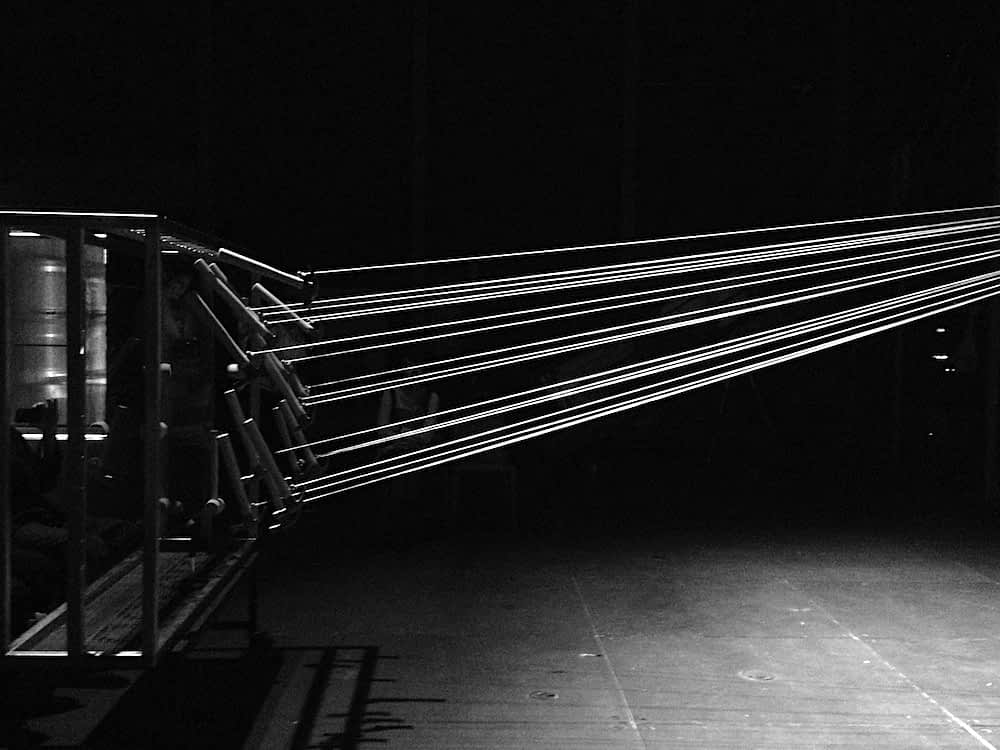 Model or manifest, the eye plays catalyst to the senses. For me, a gateway, separating the external world of object, surface, and time, which opens upon an interior architecture of sight, a myriad of internal geometries supporting an unseen city without dimension.

The complex domain of visual perception cannot be illuminated by a static set of facts, proven or dis-proven through scientific theorems, nor approached as a purely psychological endeavor. Our place relative to time, opposition to color, shape, form and the experiential expression of navigating a visual world of unknowns, confirms or dismisses a coalescing of expression; the cognitive representation of being. The tactile world of the senses compromises a sense of reality populated within the emotional and psychological constructs of our encounters. The criterion for choosing the setting, characterization, and interaction in each allegory is not to impose a strict linear interpretation nor to impose formulaic stylization, but to enable the reader to explore the potentials, by fragment or by whole, an illumination of the meaning applied to the works they contextualize. The theoretical framework for these pieces considers writers and thinkers whose perspectives have heavily influenced my perspective on perception and the recognition of the space separating the material world in all of its forms. Sigmund Freud elucidates the functionality of the unconscious to contend in the formation of shaping actions and perception while Marxism determines our perception or ‘view’ of the real through our capacity to exist through ideology. Ferdinand de Saussure postulates a system of signs such that the individual never encounters the real world, experiences are only mediated by them, while Friedrich Nietzsche treats reality as the ‘unknowable void’ and all attempts to understand the external world are merely internalized projections. The application of these thoughts formalizes a narrative thread to introduce my practice, however not limited to them.

While many of these theories are classical examples to other ends, such as linguistics and phenomenology as a treatment of consciousness, I recognize a common concern which I strive toward an understanding through the development of my practice: the disparity of externalizing the internal architecture of creation, which approaches a deeper personal exploration.